This crazy cave pillar forms in days, not centuries!

If you’ve ever ventured into a naturally formed cave, you probably saw pillars stretching from the ceiling to the floor. They’re called stalactites and they take hundreds and thousands of years to form as precipitation drips from down from the cave’s ceiling. In the Washing Soda Stalactite experiment, you’ll cut the stalactite formation process down to just a couple of days.

Start by filling two beakers with hot water. Leave about an inch at the top of each beaker to avoid spilling the water during the rest of the experiment.

Add approximately 1/2 cup of washing soda to each beaker and stir both beakers until all of the washing soda is dissolved.

Fold the washcloth in half, making a triangle, and roll it up tightly.

Use scissors to cut three lengths of string and use the string to tie the washcloth on both ends and in the middle. Once the washcloth is tied, trim the excess string off of your knots.

Put each end of the washcloth into its own beaker. Make sure that the ends of the rag touch the bottoms of the beakers.

Pull the center of the rag down so that it dips towards the table.

Put the plate under the center of the rag and let it sit for three to five days.

As the water cools and drips from the washcloth, it wants to get rid of some of the washing soda and leaves it attached to the washcloth or deposits it onto the plate below. Eventually, the excess washing soda forms a complete pillar.

These are just a few ideas, but you aren’t limited to them! Try coming up with different ideas of variables and give them a try. Remember, you can only change one thing at a time.  If you are testing different substances, make sure that the other factors are remaining the same. 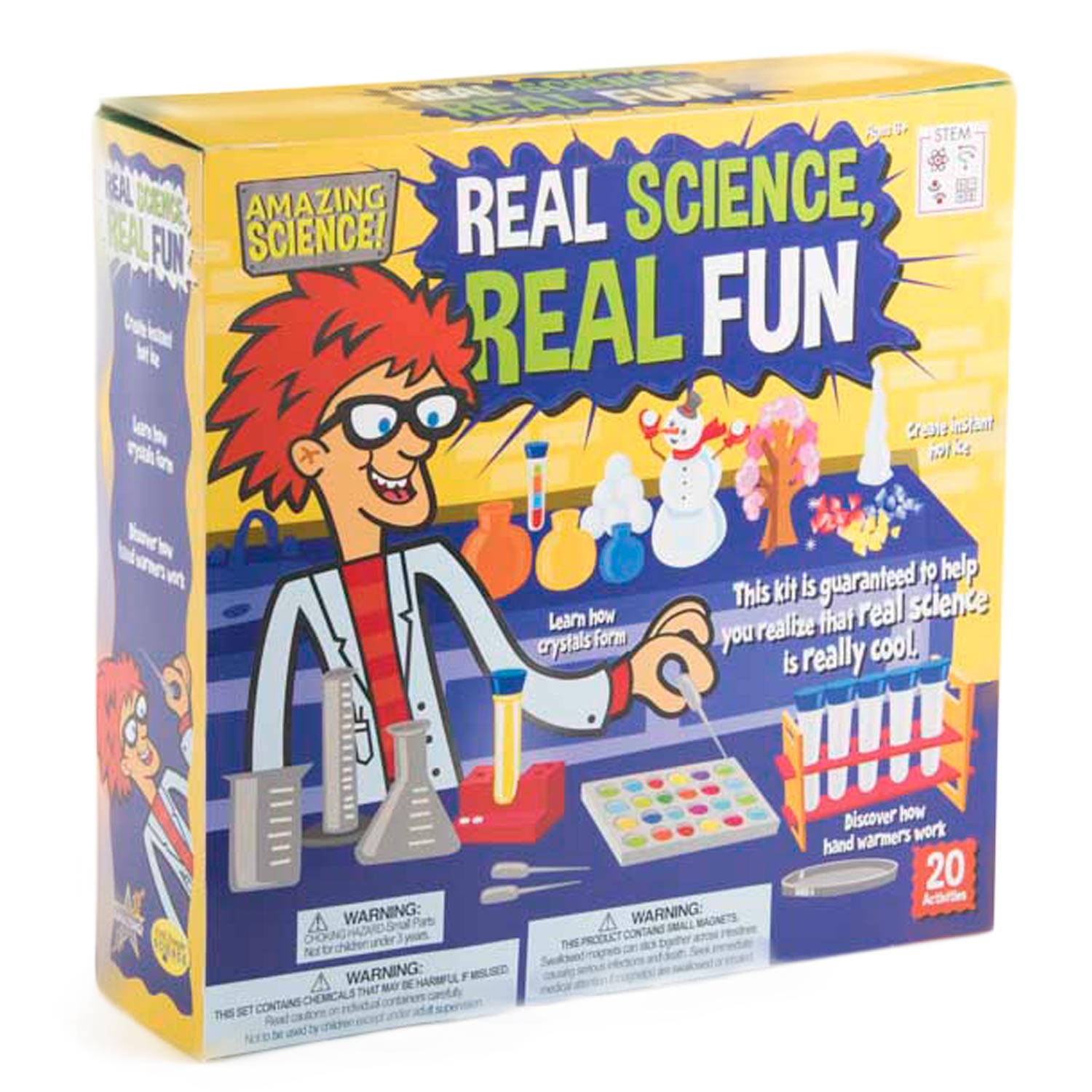 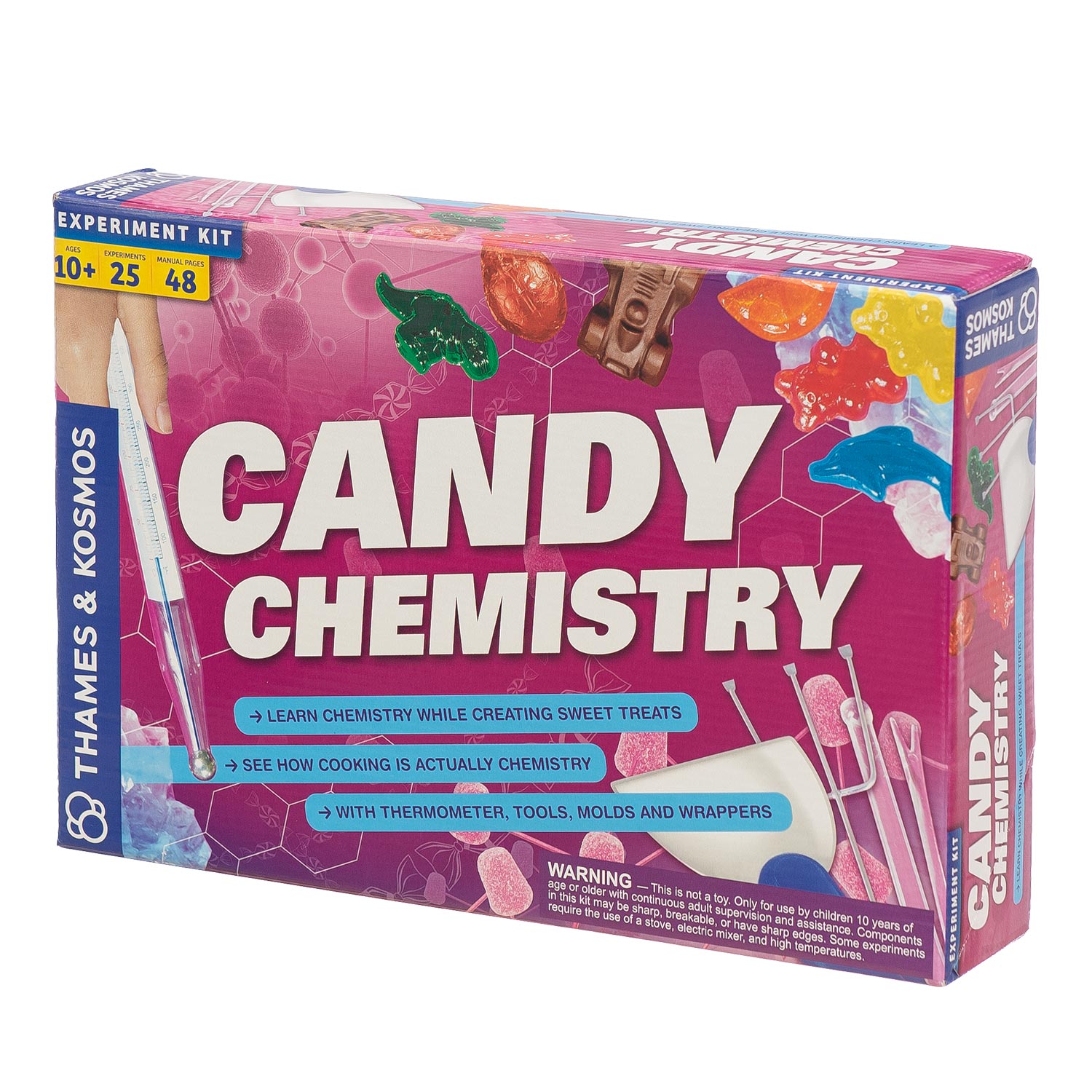 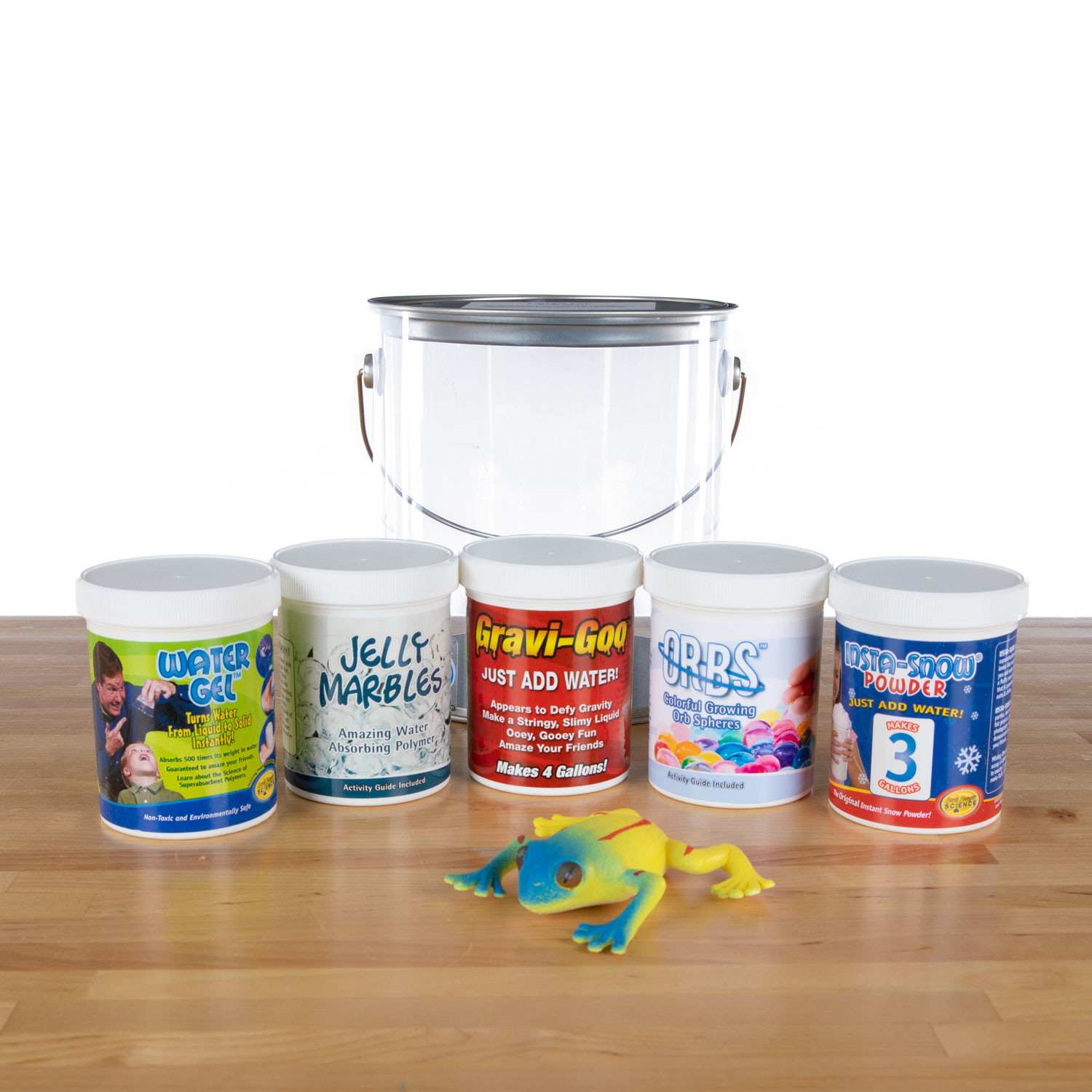 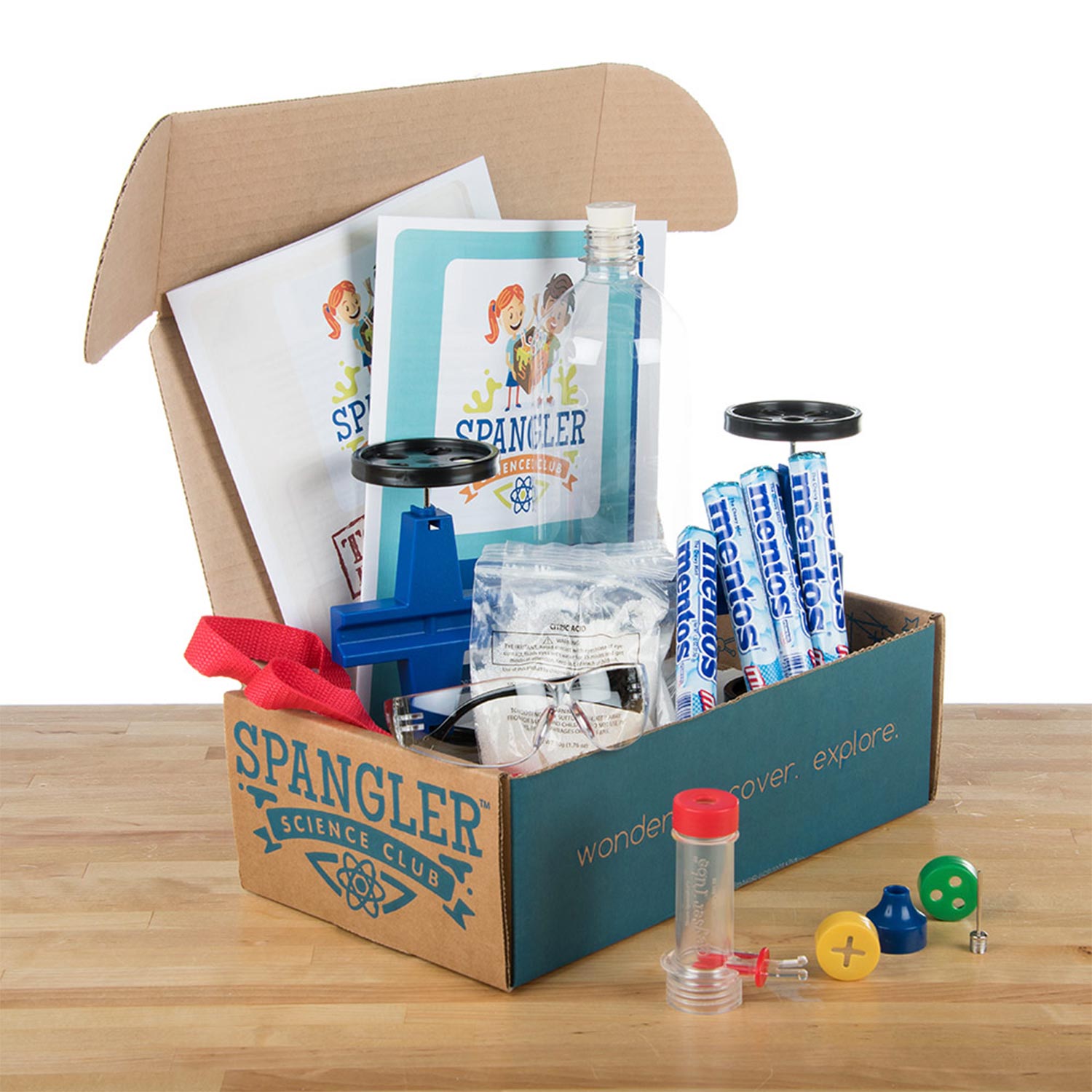 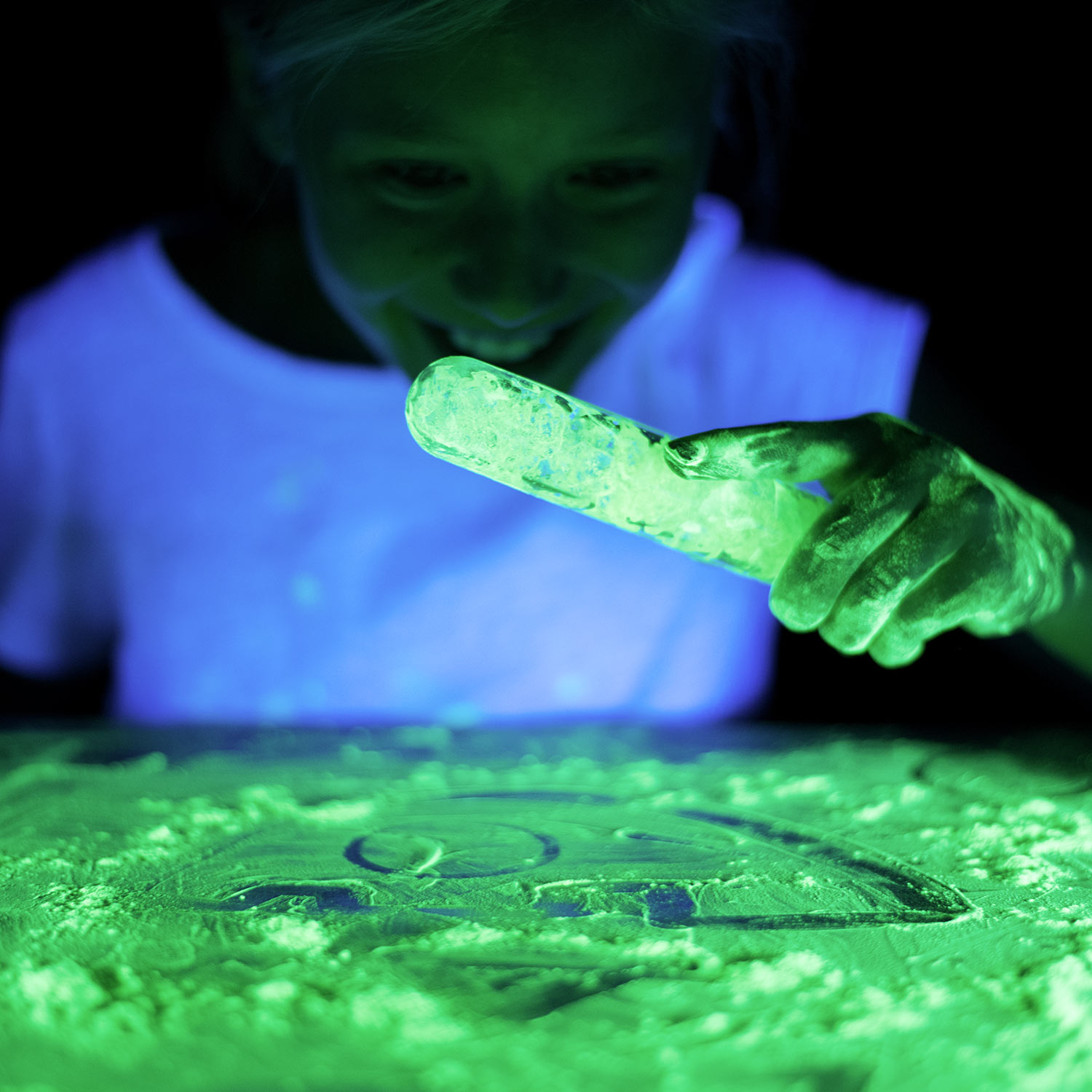 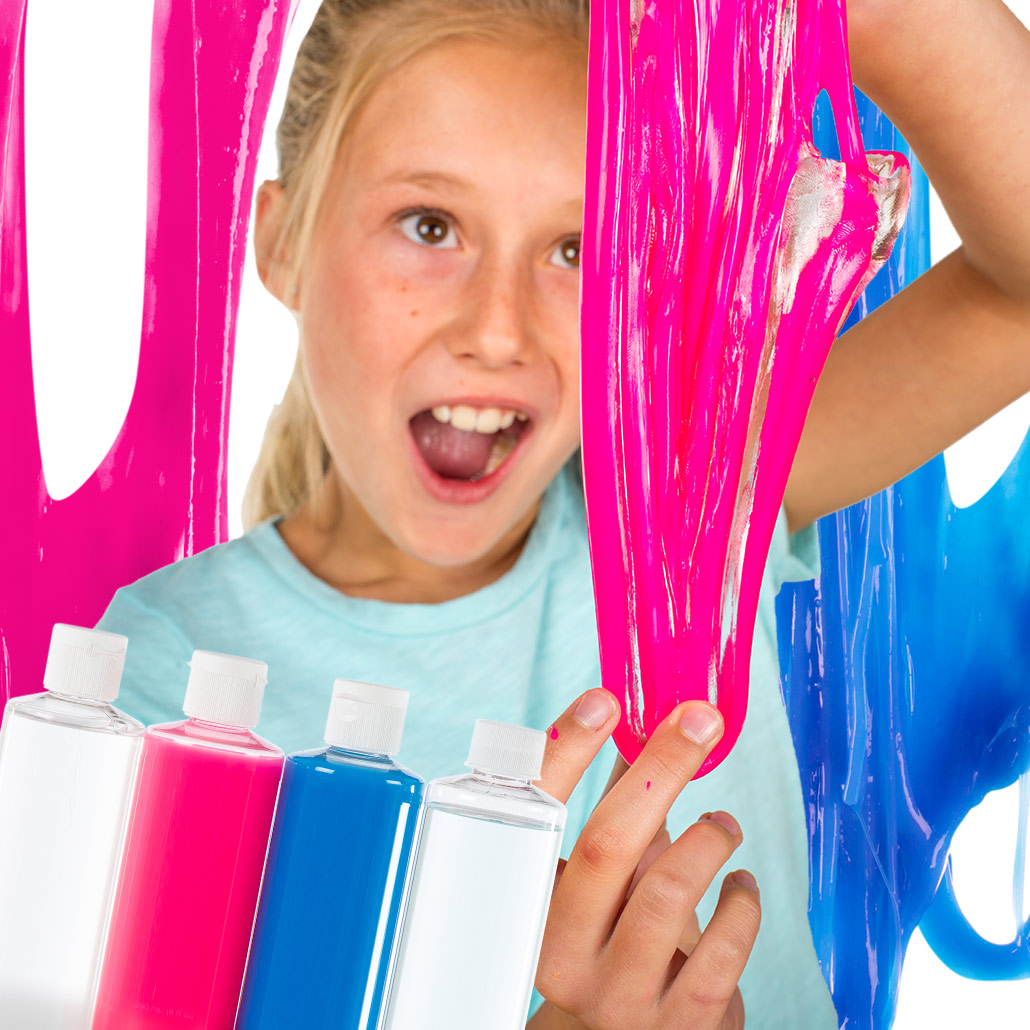 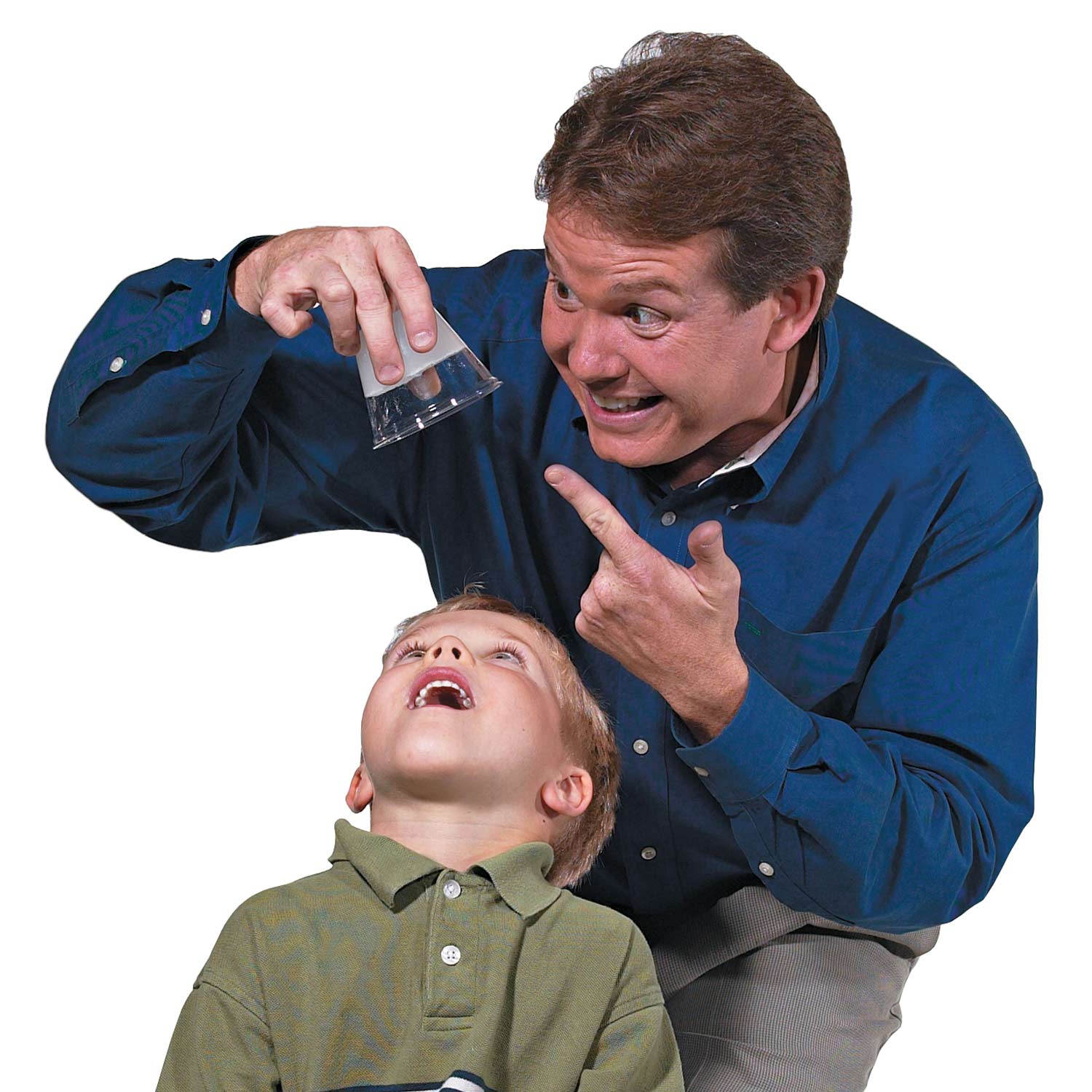 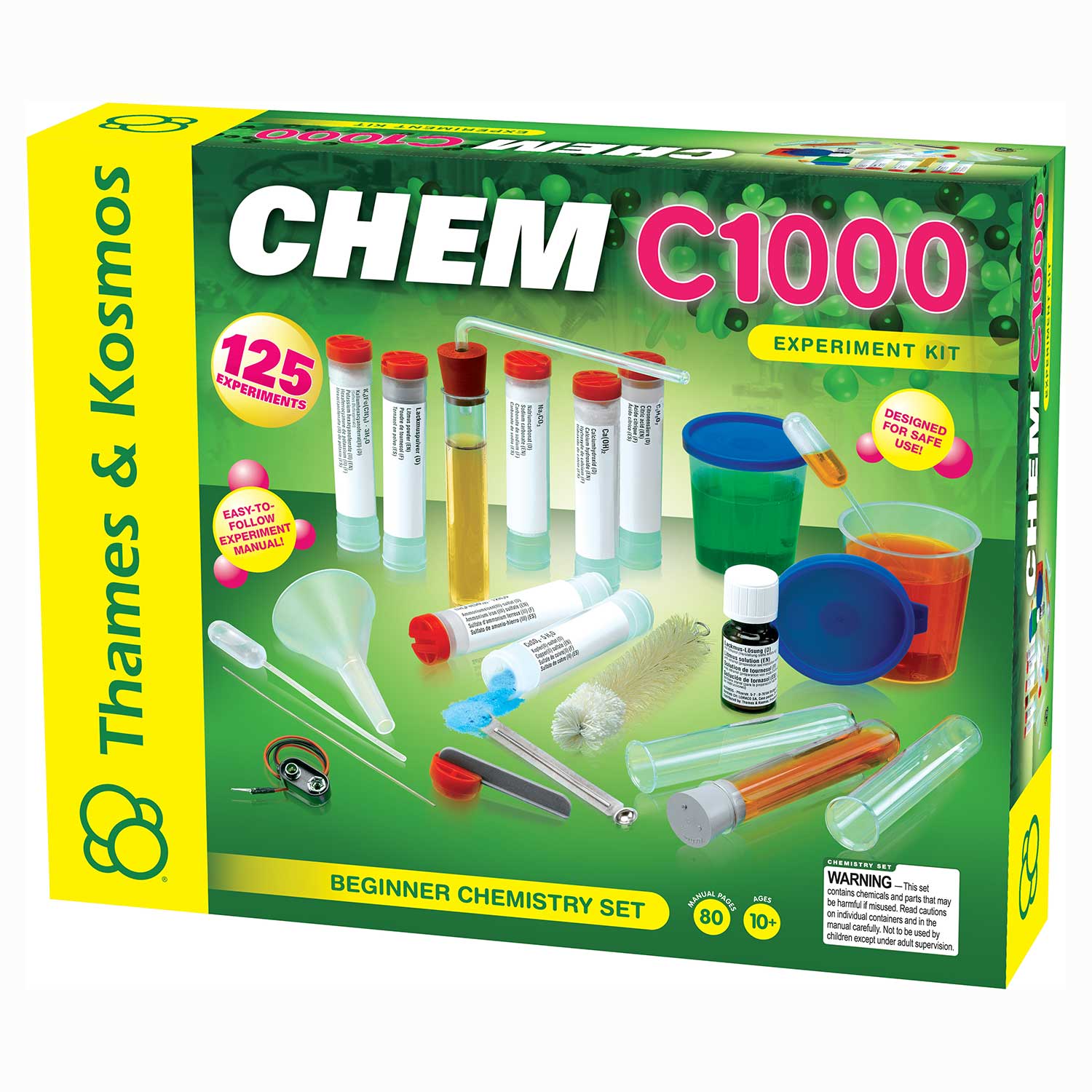 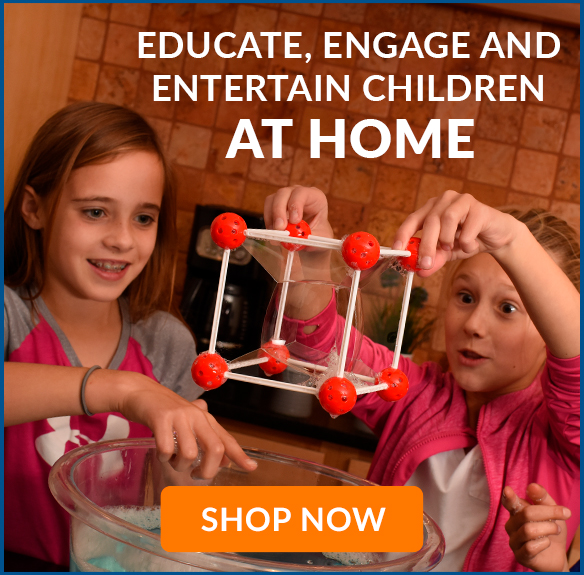 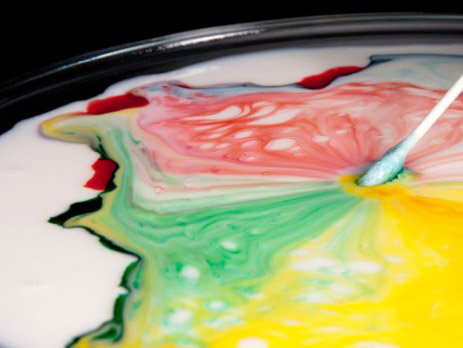