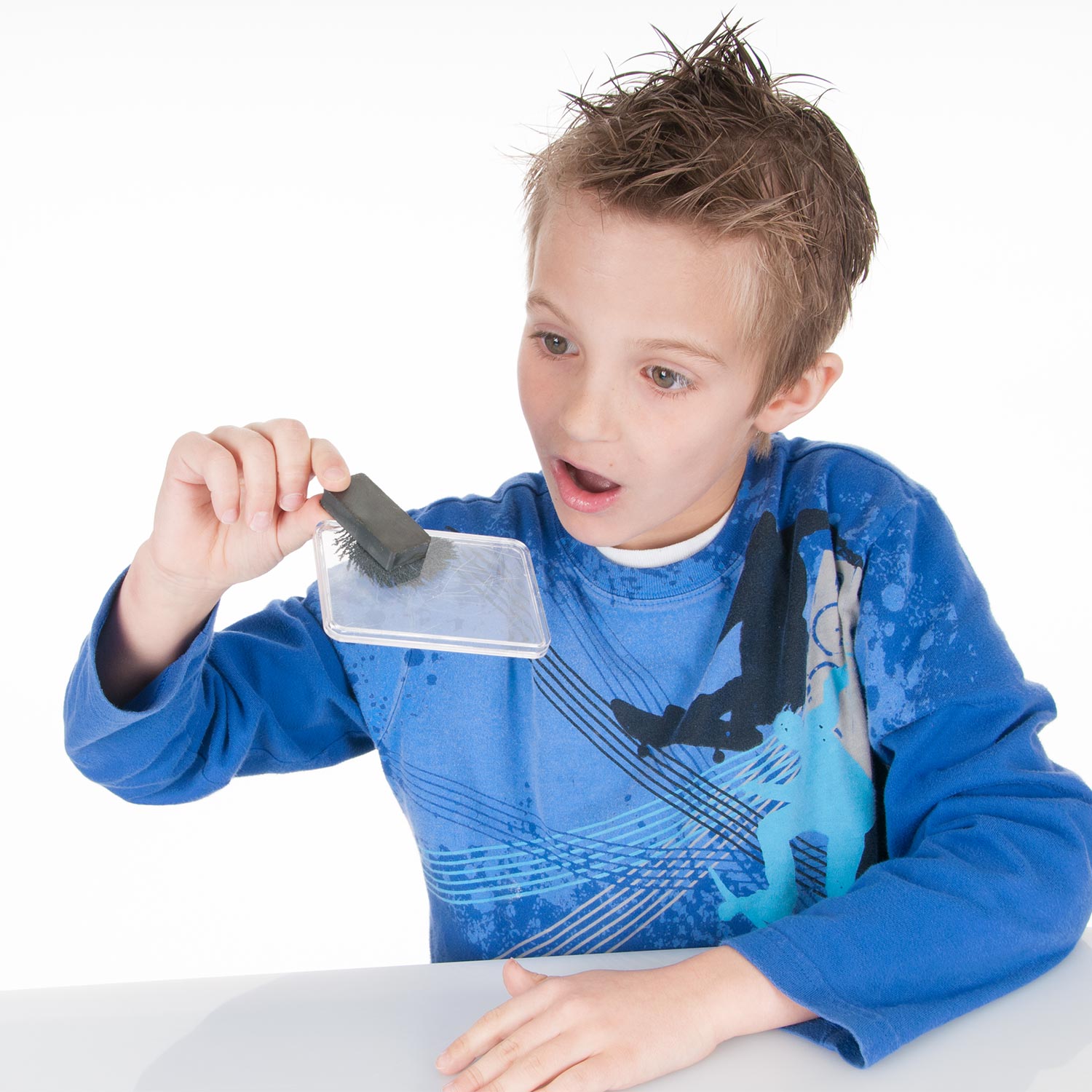 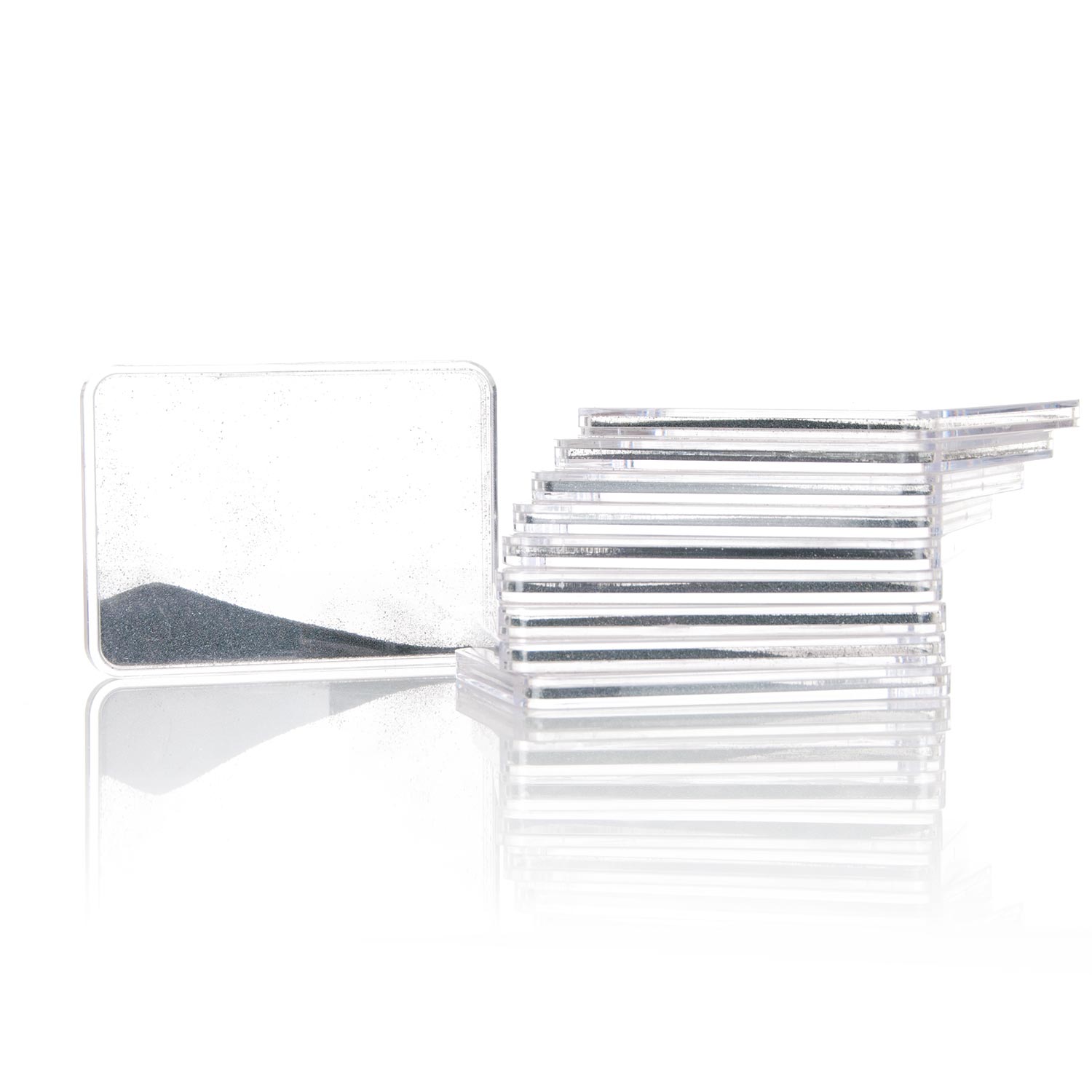 Be the first to review…
Read Full Description

Have you ever seen $1 million? If you haven’t, that doesn’t mean it doesn’t exist. The same goes for magnetic force. You can see a magnet, but you can’t see the force that attracts it to the side of a refrigerator, other magnets, or car keys. Or can you? Iron filings are made of, you guessed it, iron! These filings are perfect for displaying a magnet’s magnetic field. Just place a magnet against the plastic case and watch as the filings align with the magnet’s poles.

How Does It Work?

Iron is one of three non-rare earth metals that are magnetic. Known as the Iron Triad (iron, nickel, and cobalt), these metals possess ferromagnetic elements, which means they have the ability to create a large magnetic pole due to unpaired electrons. So, not only are they great for creating magnets, but also for being attracted to magnets.

Be the first to review...

There are no contributions yet.