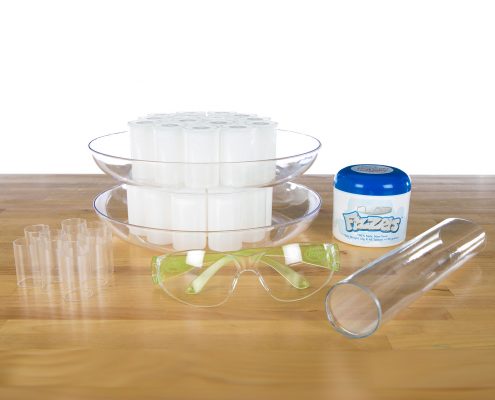 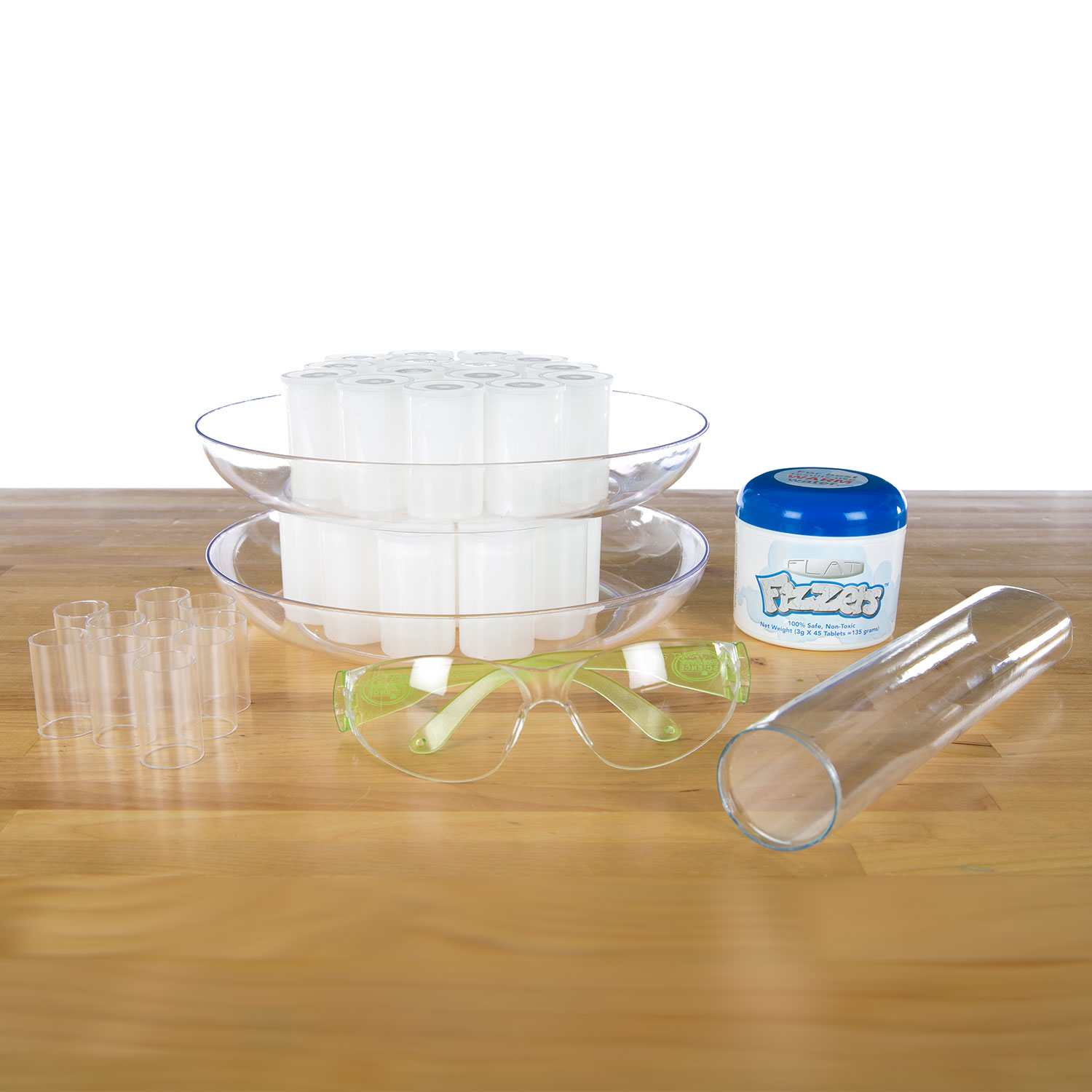 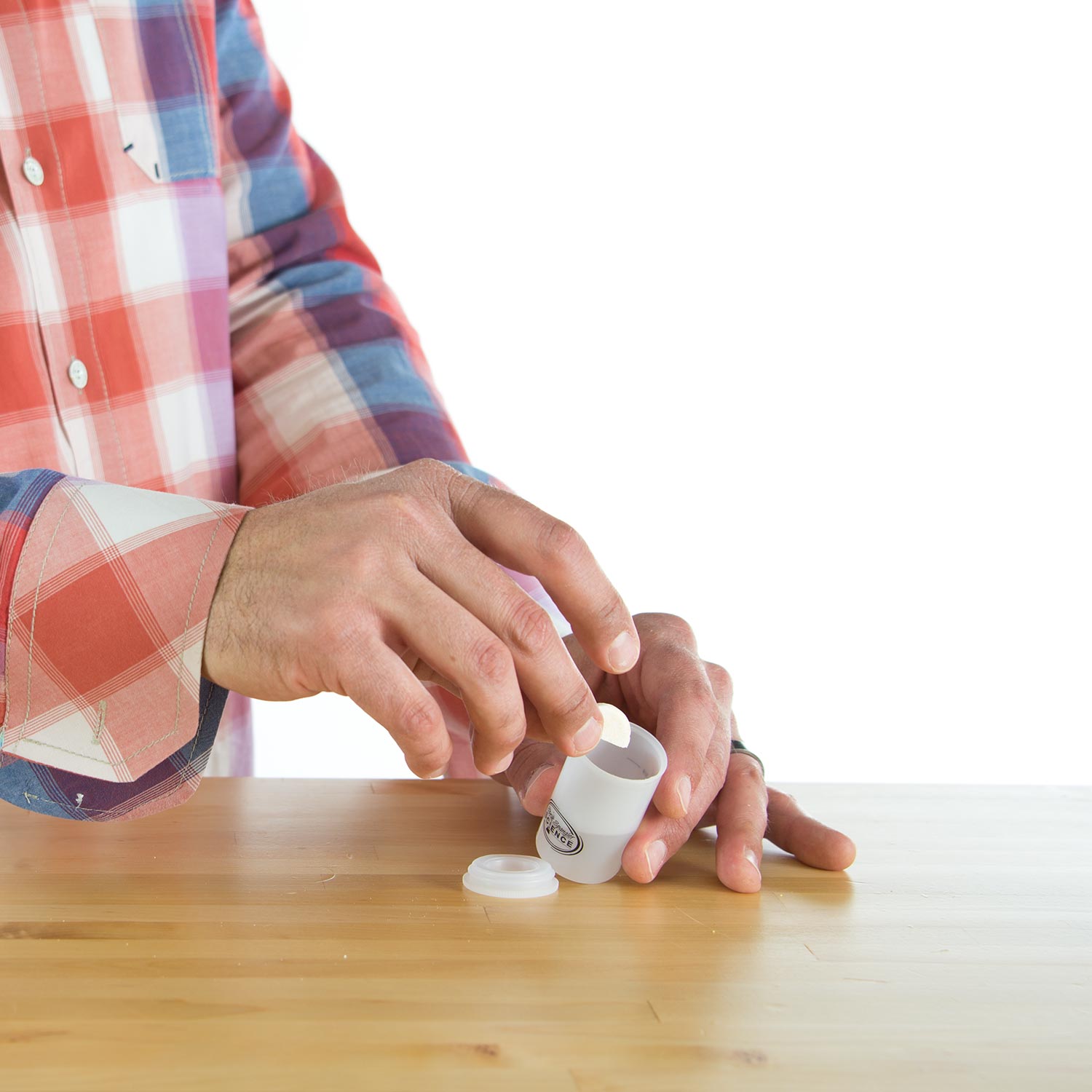 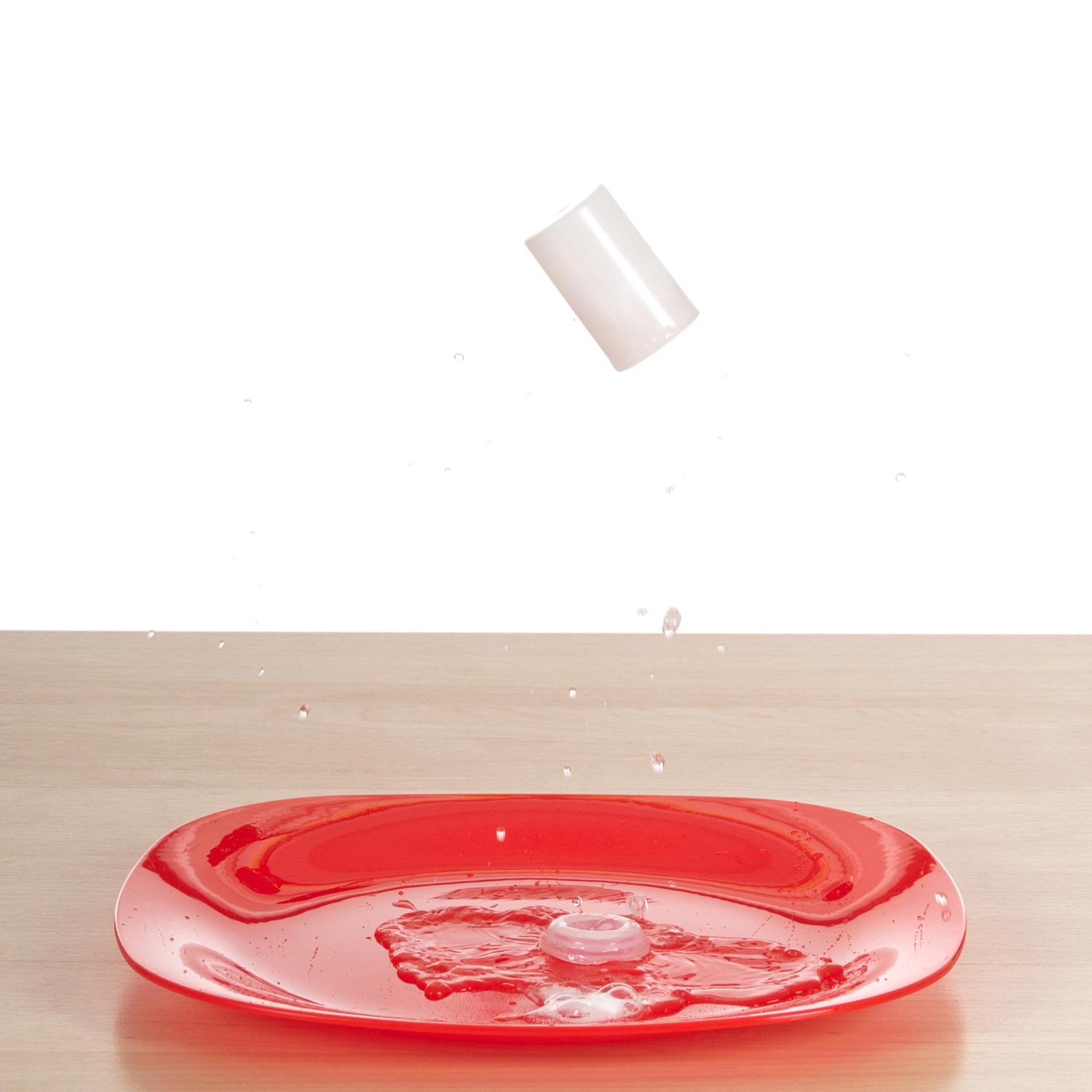 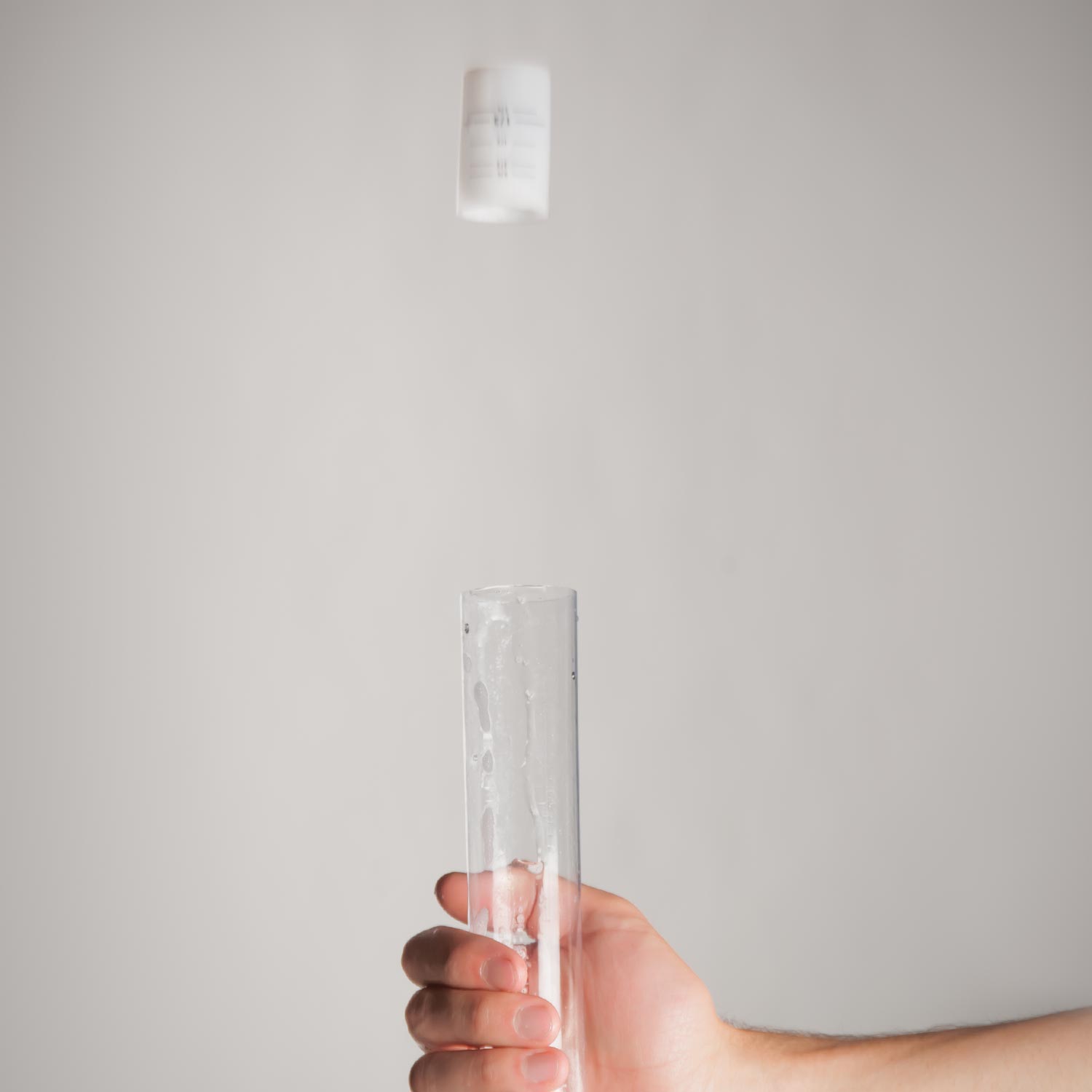 Rated 5.00 out of 5 based on 1 customer rating
(1 customer review)
Read Full Description

The Flying Film Canisters are the same reliable canisters you’ve grown to love, but we’re giving you way more to experiment with. In addition to a Film Canister Rocket Launcher that let’s you direct your film canister for blasting fun, you’ll get a jar of our new Flat Fizzers. These sodium bicarbonate tablets dissolve in water to product carbon dioxide gas… perfect for launching canisters!

And the biggest feature of the Ultimate Flying Film Canisters Kit is the ability to launch up to 10 Flying Film Canisters simultaneously. You’ll use spacers that allow you to place all your ingredients inside the canister before launch… all you have to do is flip the canister over! Couple that with the speed launcher, which we’ve affectionately dubbed the Film Canister Saucer, and you can launch 10 canisters at the same time! Recommended for ages 6 and up.

How Does It Work?

When you have gas building-up in an enclosed space, what happens? Wait… don’t answer that. More specifically, what happens when CO2 builds up in a closed film canister? Simple – an explosion so fun you won’t want the popping to stop.

Young scientists will be experiencing acid-base reactions, air pressure, minor explosions, and Newton’s 3rd Law of Motion… all from some archaic film canisters!

Diary of a Worm Activity Kit